This is a tale of how one programmer learned the basics of generators in Python and is told from his point of view.

So, my boss told me to write a function that accepts n as a parameter and generates this many random numbers and returns the result. That should not be too difficult:

Let me test it out:

It seems to be working well. However, I have a few concerns about this function. First of all, what if the n param is really large? Because the function stores the random numbers in a list (nums = []), that list will get bigger and bigger, and eventually the machine may run out of memory.

Second of all, the function is eager which means that it will go from the start till the end without any pause. This, in turn, means that if I want to do something like this:

It will first execute random_nums(10000000) part and then start the loop. It means that even if I needed only the first element of the list, I would have to wait for all 10000000 numbers to be generated. That sucks

Waiting for the first number...

Well, there must be a better way. There must be a solution which solves both memory and eagerness issues. So, in order to achieve that I must get rid of storing the numbers and make the function lazy so that it generates one number at a time. What if I create such a class? That should not be too difficult. I could use __iter__ and __next__ functions to make my class iterable and in that __next__ I will return one number at a time and remember the last index:

Let me try it out now:

Now, it is better! Basically, it is generating one random number, giving me that number and letting me print it and only then going on to create the next random number. Exactly what I wanted

Now, if I try to access the first number, it will happen immediately:

There you go. This is what I wanted to do. But boy does it look ugly and I can't believe that I had to do all these things to get this done. This is Python, there must be a Pythonic way of doing it.

Hooray! It turns out there is such a thing and it is called generators

Using a generator, our new function will look like this vs the old one:

So, what changed? They look very similar. The are two small differences, though. First, the new function does not store the results in a list. That's why, it will not use any memory for that. Second, instead of return we have yield. This is the keyword that turns a function into a generator. As a result, it will generate a random number, give a user that random number, and then that's it; it will remember that it produced one random number and wait for the user to continue. Only when the user calls it again, it will generate the second random number.

Let's try it out:

Basically, it is working just like the BetterRandomNums class above. But it is much more compact and does not require knowledge of all those magic methods that the class had. As PewDiePie would say: 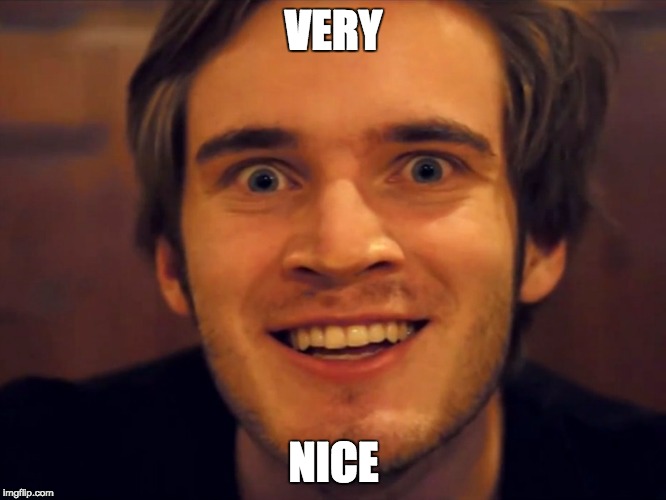 There you have it. We had problems of memory and an eager function. We solved them with the help of generators. This tale was intended to show not only how to use generators but also why we need to use them. I hope it is more or less clear. If not, contact me and I will do my best to explain things further.

Thanks for reading and fight on!